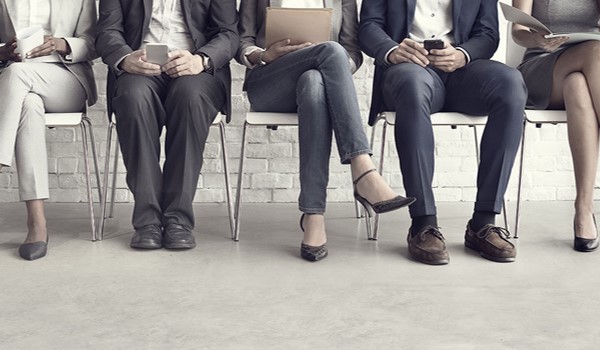 The competition and demand for the best people has never been stronger. Every manager can relate. That new hire you were so excited about drops out after just a few months. Or maybe an established employee that you thought was securely in place unexpectedly leaves.

Members of the team do come and go: this is an established reality of the working world but in recent years the trend has escalated somewhat. On average, employees move roles every 2-3 years. Millennials, in particular, are prone to move around a lot.

Why is there more movement now?

There has been a significant improvement in the job market year on year since 2010 which mean that there’s more opportunities available for skilled people. The decline of the career for life model has an effect too. Candidates can be tempted by new opportunities because of a better package, working arrangements, or elements of the company culture. The more socially-conscious among us like to feel that their work is contributing something positive to the world.

Of course the managers, team leaders and bosses who bear the brunt of talent attrition don’t always have the power to effect these high-level changes.

Are people leaving jobs or managers?

In the past, it was commonly the case that people were leaving managers rather than jobs. These days, it’s just as likely that people will cite company culture as a reason for moving on. It’s not as simple as placing all the responsibility for talent attrition on the managers. After all, managers in companies large and small work within constraints of their own, be that structures, rules, time issues etc.

Companies that are getting this right and retaining people well can be big multinationals with lots of resources or SMEs with more flexibility and a personal approach. Typically, they have taken the figure out what works well for them.

If attrition is an issue for your team or organisation there are some key steps you can take to start to address it.

A clear direction and goal that each of the team are clear about and feel bought into. This can start out as a basic set of values that are in clear vision in the workplace and discussed regularly. Better to have less and stick to them rather than plenty that are ignored.

Career conversations every 3 months may sound like a big investment of time but by proactively bringing up what stage of their career each of the team feel they are at and what they are hoping to achieve in the following quarter, it is far more likely that any issues will surface. The best meetings are those which don’t go through the motions – use smart questions to find out where each of the team is at and provide honest feedback on progress.

Involving the team in hiring decisions requires a well organised interview process but it will mean that more of the team are involved in what is a major buying decision. Rather than invite the candidate back in several times, it can work best where 3 or 4 people meet them back to back followed by a meeting amongst the interview panel led by the key stakeholder. The successful candidate will know they are off to a good start if they have impressed their future colleagues also.

Clearly explain expectations for the first 6 months – whilst it is important to sell the opportunity in a competitive job market, there are very few more powerful ways of reducing attrition but clearly explained what the first day looks like, the first week and then a clear guide on what success looks like in the first 6 months. If someone was to come in and do a 10/10 job, talk in meticulous detail about what that would involve. It mightn’t be for them… but much better to know now rather than two confused parties a few months in.

Send to a friend